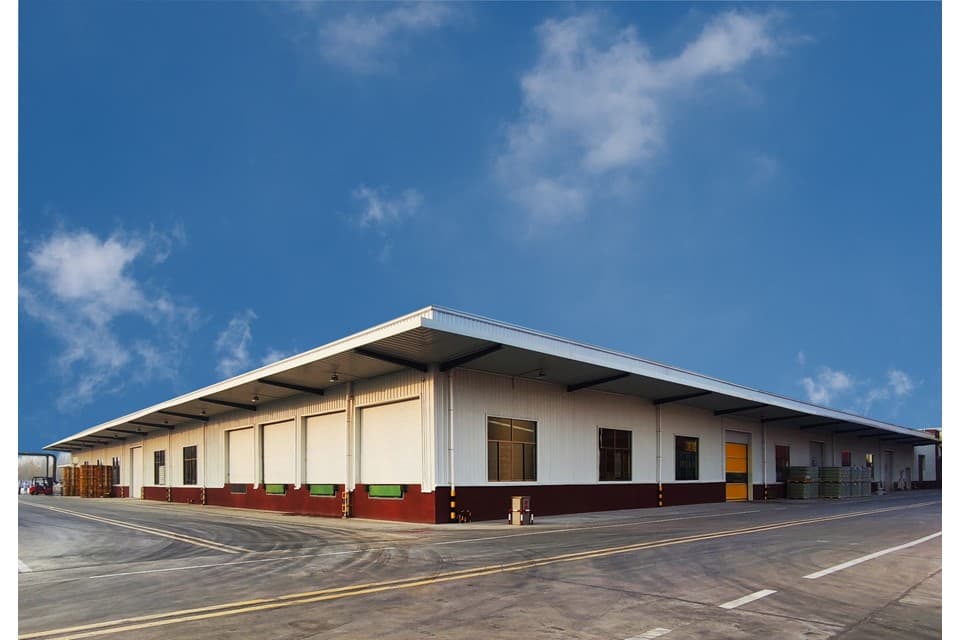 In his speech, Mr. Charlie Lee expressed that the opening of Shandong Jining Production Line marked the beginning of our journey to the North and facilitated our business development in the Northern China market.

Known as the “City of Canals”, Jining has always been one of the key industrial cities by the Jing–Hang Grand Canal. With our new Jining Production Line located in Jining and equipped with warehouse facilities, the Jining Production Line caters to the sales points within 500-800 km parameter of Shandong, effectively lowering logistics costs. 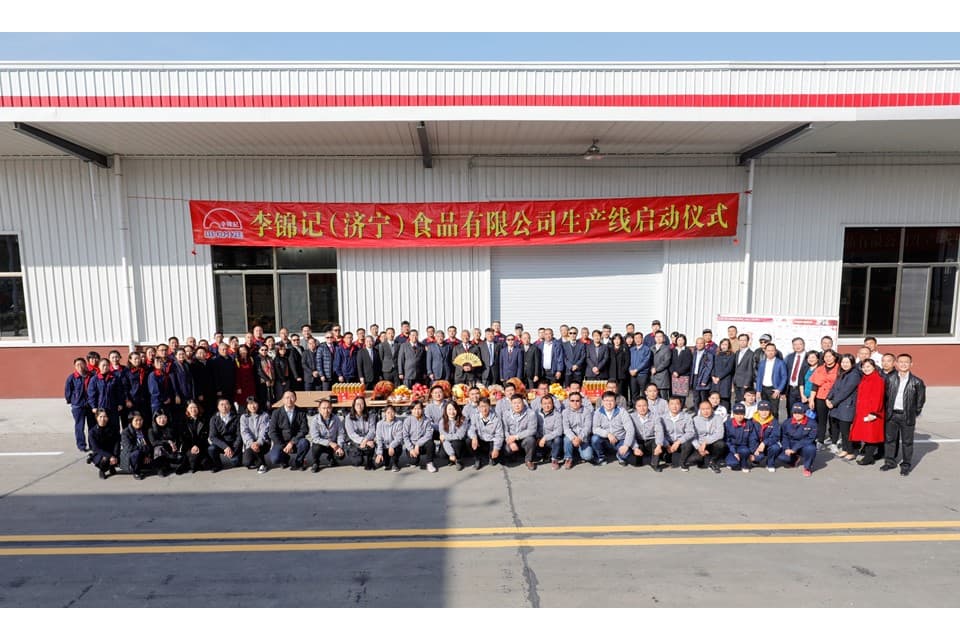