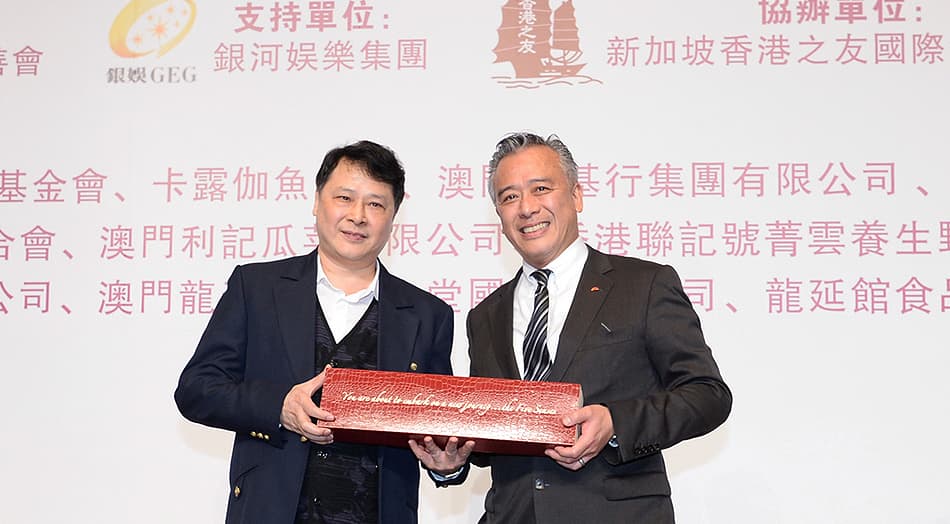 The three-day Global Culinary Showcase concluded with 2017 International Master Chef’s Charity Dinner at Macau on 19th April, with the participation of Mr. Fernando Chui, Chief Executive of Macau SAR, key government officials and chefs from different countries. Led by China Cuisine Association and China Elite Culinary Federation, famous chefs from China and other countries came together and utilised their talents voluntarily to cook and to serve, as a way of contributing to the community.

A special charity auction was also held as part of the gala dinner to raise money for Kiang Wu Hospital. Of all the products displayed, “Lee Kum Kee Truffle XO Sauce – The Five Senses” Limited Edition elicited great interest from the guests.

The three-day charity activities began with a cocktail and welcome dinner, hosted by Lee Kum Kee on 17 April. At the event, a showcase of selected international Lee Kum Kee products as well as a specially designed photo booth of the Lee Kum Kee Macau shop highlighted the organisation’s long presence and historical legacy in the city.

A public culinary street festival was held on 18 April at Macau Broadway Food Street. Over 200 specially crafted dishes were showcased at the “International Master Chef 200 Charity Show”, where 14 food and product booths offered charity sales, including popular Lee Kum Kee sauces. It was followed by the Macau Cuisine Association’s First Anniversary Celebratory Dinner in the evening.

Now in its fourth year, this meaningful charity event has gathered nearly 500 master chefs from around the world this year to participate from countries and regions including Australia, China, Hong Kong, Macau, Malaysia, Singapore, Taiwan, and America, among others. Being the key event sponsor, Lee Kum Kee aims to build upon the successes of previous such events held in Taiwan, Melbourne, and Kuala Lumpur. These events encourage co-operation among Chinese culinary master chefs, facilitate idea exchange and empower them to utilise their talents towards giving back to the community. According to the organiser, the event has successfully raised over MOP two million for the Kiang Wu Hospital, and will be heading to Vietnam next year for the International Master Chef Charity Events 2018. 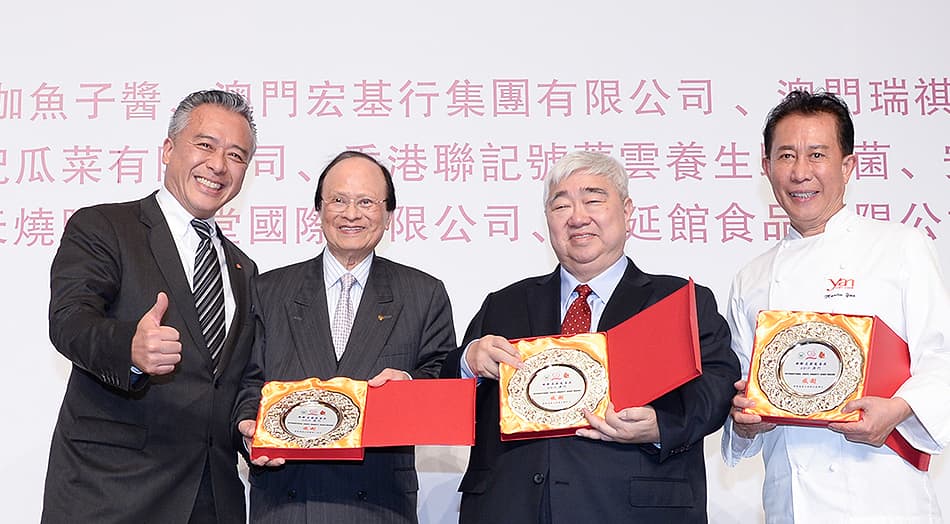