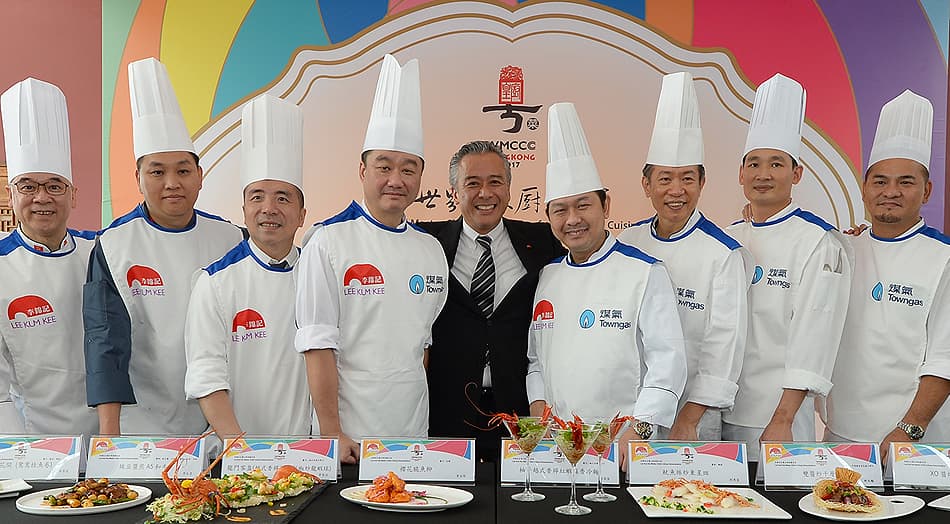 "2017 World Master Chefs Competition for Cantonese Cuisine" was jointly organised by the World Federation of Chinese Catering Industry and the World Master Chefs Association for Cantonese Cuisine, with the Association for Hong Kong Catering Services Management Ltd. being the appointed organiser. This competition is also one of the activities in celebration of the “20th Anniversary of the Establishment of the HKSAR”. Themed “Taste in Hong Kong”, this year’s event converged over 300 elite chefs as representatives from 40 countries and regions worldwide and served the purposes of “Promoting Cantonese Cuisines Worldwide” and fostering culinary exchange and development.

Mr. Francis Chan, Chief Sales and Marketing Officer of Lee Kum Kee Sauce Group said, "Lee Kum Kee has had a clear mission of “Promoting Chinese Cuisines Worldwide” for 129 years, taking a proactive role in boosting the development of the global Chinese catering industry, especially for the development and exchange of the Cantonese cuisine. This year, Lee Kum Kee fully supported the "2017 World Master Chefs Competition for Cantonese Cuisine", helping to bring out the exceptional flavours that excite your taste buds. We do hope that we would be of help to promote the culture of Cantonese cuisines and pass it to the generations to come.”

Mrs Carrie Lam, Chief Executive of the Hong Kong Special Administrative Region, attended the event to lift the participants’ spirits. She revealed that "2017 World Master Chefs Competition for Cantonese Cuisine" was a platform converging outstanding chefs from all around the globe, enriching the local foodservice industry with new elements amid the 20th anniversary of Hong Kong’s return to China. 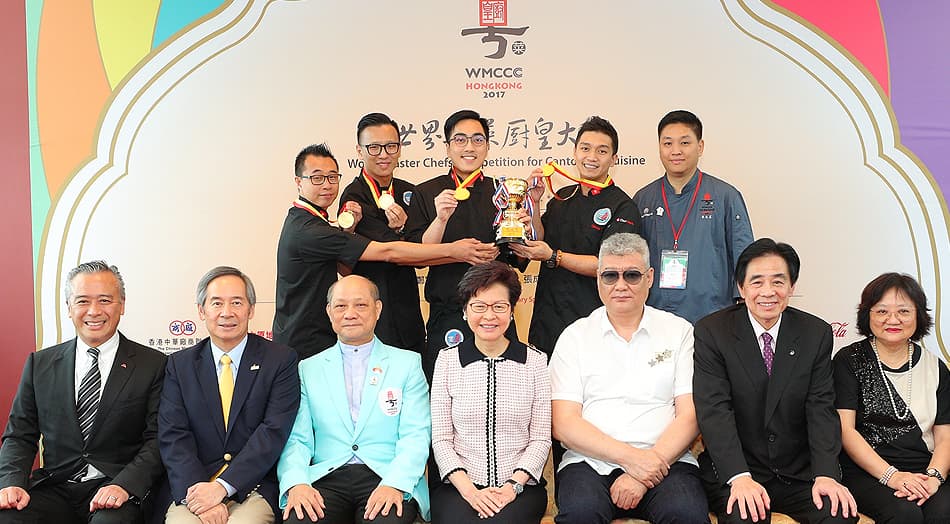